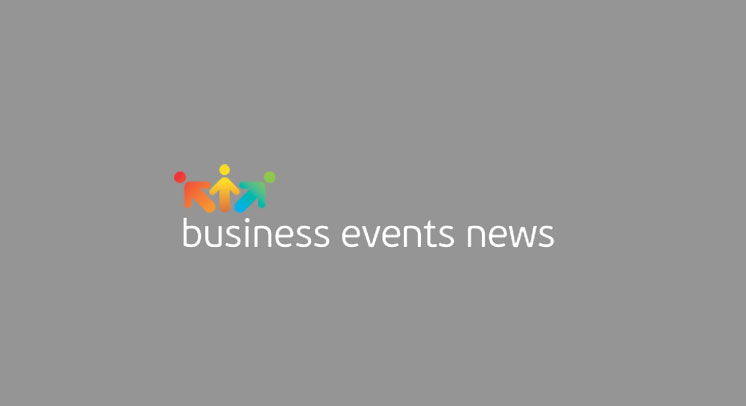 Dive into the azure waters of Boston Bay, by Port Lincoln, a charming city on the lower Eyre Peninsula in South Australia, and go for a swim with the friendly sea lions in their natural habitat in a 360 degree video